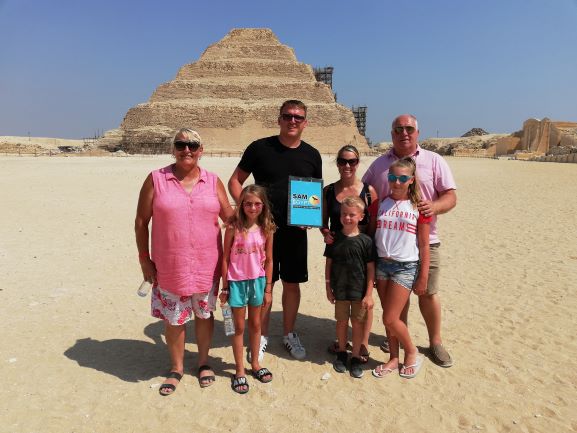 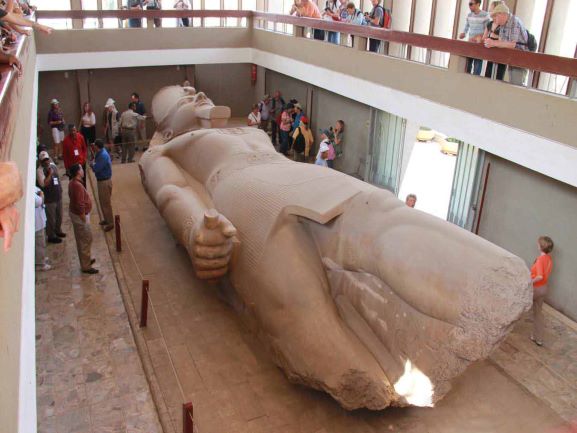 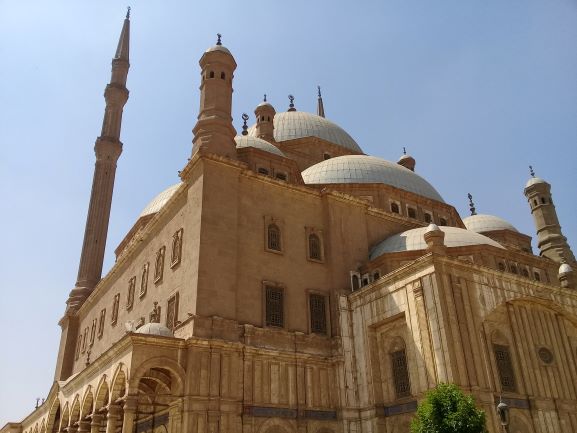 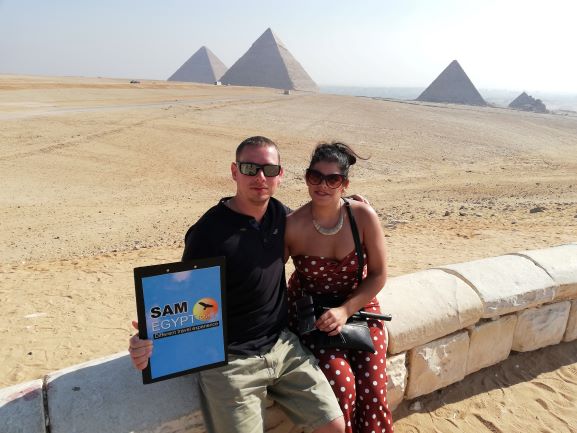 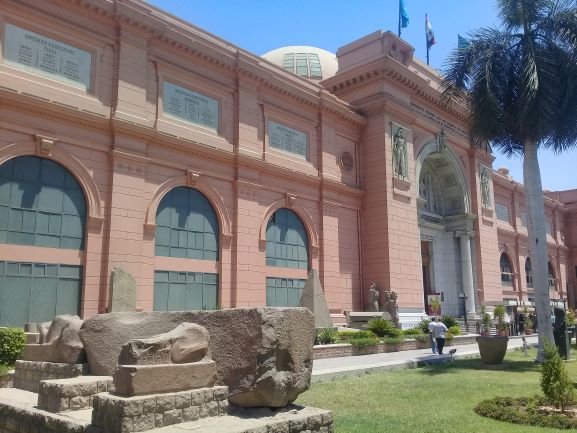 Cairo overnight private trip from Hurghada. Enjoy Cairo trip for two days from Hurghada. Overnight tour to explore the capital of Egypt. It is the mother capital of the Arabic world in addition the seat of government. Cairo is also the goal of all travelers and the centre of education and culture. Customers see it as the biggest city in Africa with a huge number of population and cars too.  If you spend a night in Cairo , you will enjoy at least more time to visit plenty of sites. You will exprience the Museum with the treasure room of the king Tutankhamen. The citadel of Salah Al Din with the alabaster mosque of Mohamed Ali. The Pyramids and the Sphinx further to Sakkara Pyramid and Memphis the first capital for the civilized man. Accommodation will be in 5* or 4* hotel on B.B bases.

Early pick up from hotel, transfer by Private deluxe vehicle to Cairo (450 km / 5.00 hours). One stop by road for rest then continue driving. In Cairo a full day guided tour visiting the Great Pyramid (the only remaining wonder of world 7th wonders) the three largest and best preserved of Egypt. The most well-known is theCheops's Pyramid which consists of 2.3 Million stone blocks, each is weighing 2.5 to 15 tons It was constructed as a tomb for the great pharaoh Cheops. The second largest pyramid was built for Cheops's son, King Chephren (also known as Khafra ). In addition to the usual parts of a pyramid complex, a huge Sphinx and the valley temple. The Mighty Sphinx which represents the King Chefren with human head and lion body, it is a guardian for the entire sacred palace protecting king's tombs from thieves and enemies. The third largest pyramid was built for the pharaoh Mycerinus (also known as Menkaure). Lunch at local restaurant then visit the Egyptian Museum which locates at downtown and houses over 120.000 antiquities of ancient Egypt as well different prehistory eras. The most remarkable objects and the marvelous treasure of King Tutankhamun extracted from his intact tomb that locates at valley of the Kings in Luxor. The tomb was discovered by the archeologist Haward Carter. The golden Sarcophagus (110 kg) and the mask displayed in the museum. Transfer to hotel, balance of day at leisure & overnight. (L)

Breakfast in the hotel around 08.30 then Proceed for a guided tour visiting Sakkara which is the best known for the Step Pyramid, the oldest known of Egypt's 97 pyramids. It was built for King Djoser of the 3rd Dynasty by the architect and genius Imhotep, who designed it and its surrounding complex to be as grand as it was unique and revolutionary. Continue visiting Old Cairo, where early Judaism and Christianity flourished in Egypt, the remains of the Fortress of Babylon. First built by the Persians around the 6th century BC, these ruins are indeed Cairo’s oldest original structure. Within the confines you will find the Church of St. Sergius, where the Holy Family is reported to have stayed, and the Hanging Church, the seat of the Coptic patriarchate for centuries. Visit the Ben Ezra Synagogue. Inside this basilica-style temple, the so-called Geniza Documents were found, a treasure hailed as an unparalleled source of information about life of the Jews in Egypt’s past). Lunch at local restaurant then visiting the Citadel of Saladin (Built by Saladin in 1176 to protect Egypt from the enemie, overlooking the city it was easy to defend from any attacks) & visit Mohamed Ali AlabasterMosque (one of the most famous mosques in Egypt. It is distinguished by its beautiful architectural design, numerous domes, and tall minarets. The architects modeled it after the Blue Mosque in Istanbul). Visit at Khan El Khalili Bazaar As one wanders through the labyrinth of narrow streets you will find workshops and stalls selling all manner of things from woodwork, glassware and leather goods to perfumes, fabrics and Pharaonic curiosities. End of the tour and transfer back to Hurghada.

Booking in Advance: Until 3 day before the event