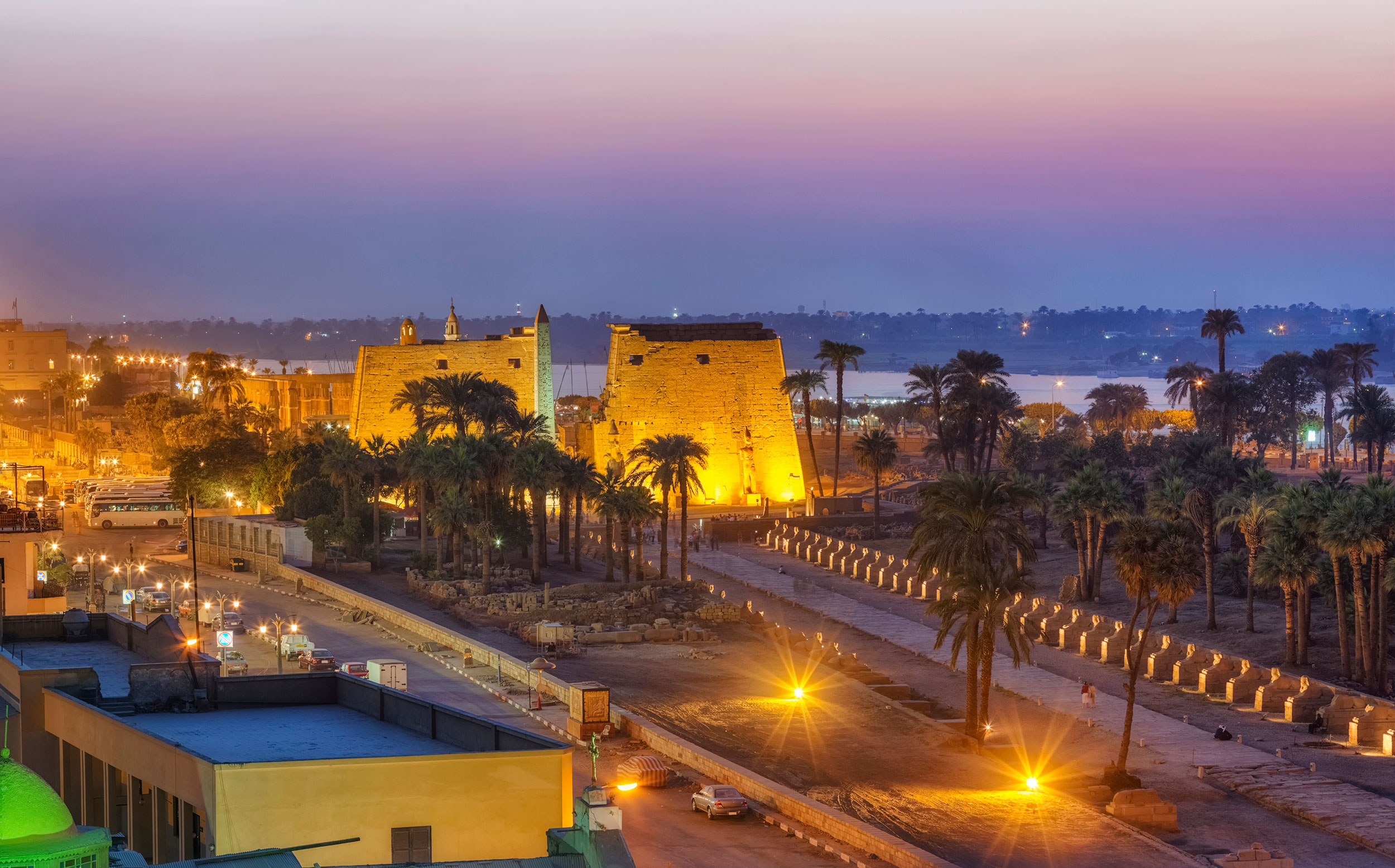 Luxor has often been called the world's greatest open air museum, and indeed it is and more. The number and preservation of the monuments in Luxor area are unparalleled anywhere else in the world that known of. Actually, what most people think of as Luxor is, really three different areas, consisting of the City of Luxor two areas on the east side of the Nile, the town of Karnak just north of Luxor and Thebes, which the ancient Egyptians called Waset. One area on the west side of the Nile, the Necropolis which called the western Thebes, its covering about 10 square kilometers including a lot of tombs, temples, shrines, monasteries. The Thebian necropolis at the west bank extends from El Tarif in the north to Deir El Chelwit in the north. The Luxor area is a major attraction for tourists in Egypt; it has been a tourist destination since the beginning of tourism. Even in ancient times, during the late Dynasties of the Greek and Roman periods, the area drew tourists, and has been doing so ever since. Today Luxor is well equipped to accommodate tourists with many hotels and in general a tourist industry ready and willing to serve the people from many countries that descend on this area of the Nile Valley every year. Tourists will find the colorful sign of restaurant and cafes, as well as bazaars where the usual variety of Egyptian souvenirs can be found. The fain alabaster, which is plentiful along the west bank also looking for clay pots which used by the locals Egyptians for cooking, which are more unusual. Luxor changes today from a city to open international museum. One thing you might notice is that various government and other buildings conform to an ancient building code. Particularly, the National bank of Egypt which located near winter palace hotel and the railway station are all designed to appear as pharaonic constructs.