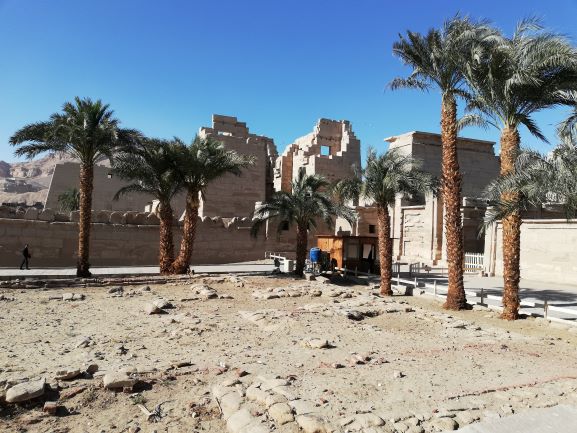 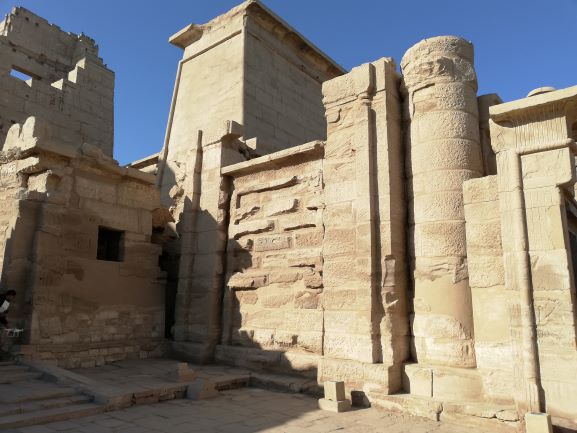 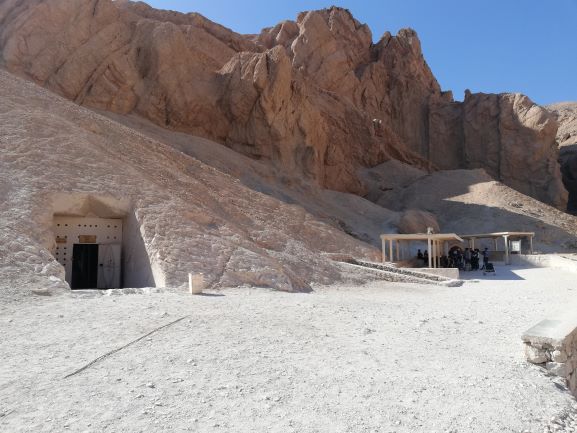 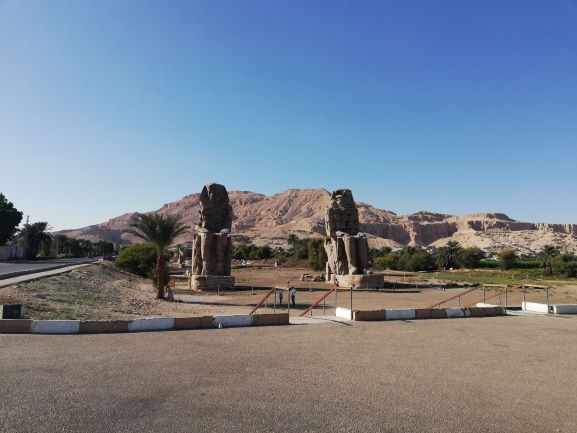 Tour to queens valley and temple of Ramses. Perfect choices for Luxor trips and tours if you are in Luxor. Visit the valley of the Queens with the awesome temple of king Ramsses III. The glory of the city began more after its army under king Kamos who defeated the Hyksos so it became the political, military capital of Egypt. Its history started even deeper than the 18th dynasty. The great king Montuhotep from the 11th dynasty reunited the two parts of Egypt. It owns almost 75% of Egypt’s monuments and even 30% of the whole world. No city has such glory and history as Luxor. The city was also a place for pilgrimage and a dream place for the Greeks and Romans. Therefore, Luxor was the ancient future of arts, construction, engineering, and medicine. In it, the bodies of the most famous kings had been embalmed.

Why the Tour to queens valley?

A Guided Tour to queens valley to visit the Necropolis of Thebes at the west bank. Therefore, visiting The Valley of the Queens, also call it Wadi el-Melikat, is a place in Egypt where the wives of Pharaohs are locating. Truly, there are more than 90 tombs, many are stylish and lavishly decorated. An example is a resting place for Queen Nefertari (QV66) of the 19th Dynasty who was the wife and favorite queen of Ramses II also. She is one of the best-known Egyptian queens. The polychrome reliefs in her tomb are still intact and it is the largest and most spectacular in the valley of the queens.

The temple of Ramesses III or we call it Madinat Habu

Continue visiting the temple of Medinat Habu which is one of the largest memorial temples in Egypt. It measures 320m in length (east to west) and about 200m in width (north to south). It belongs to Ramses III who was the last great pharaoh of Egypt. His mortuary temple has beautiful reliefs from his conquests. In addition, his reign lasted from 1186 to 1155 BC. Thus, the memorial temple has 7,000 square meters of well-preserved decorated surfaces also. According to ancient belief was the place that Amun first appeared. Both Hatshepsut and Tuthmosis III built a temple dedicated to Amun then Rameses III constructed his larger memorial temple on the site also.

Truly an amazing set of sites. So much history and really so much to take in! I feel as I could spends weeks learning more and more! my guide was truly fantastic his knowledge, experience and the time he took to explain everything and to answer my questions was fantastic. I would highly Recommend this tour