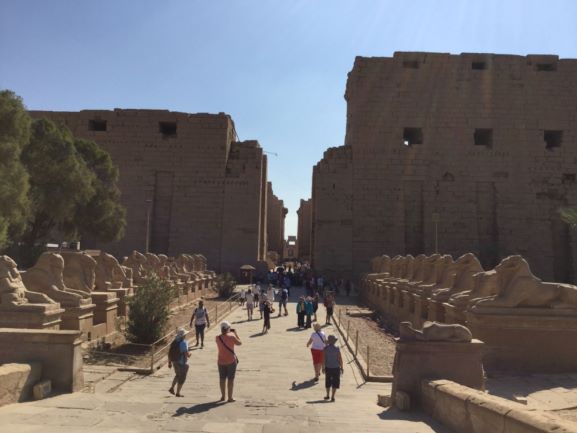 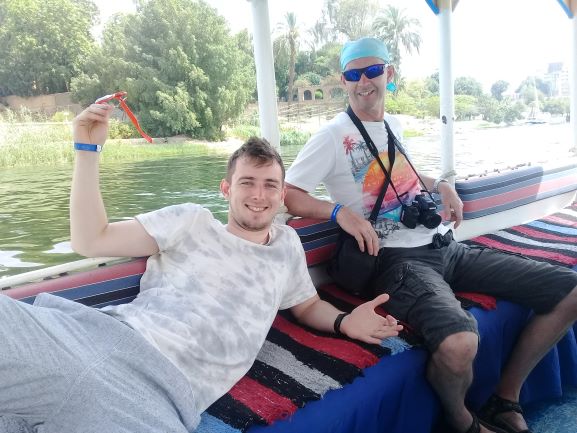 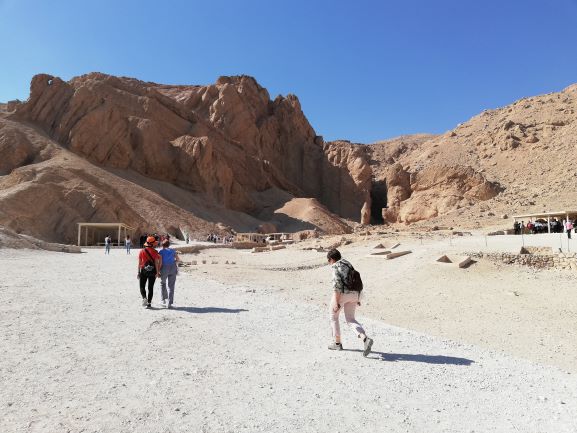 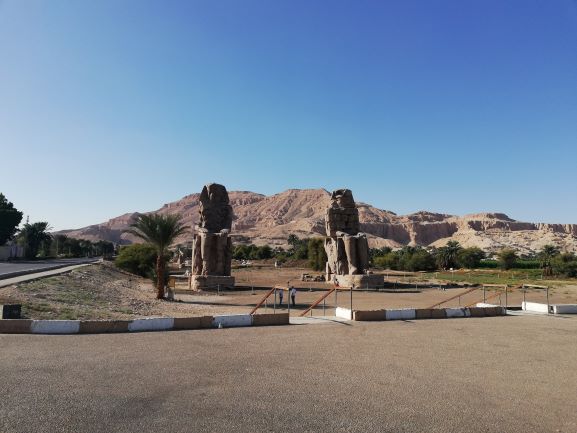 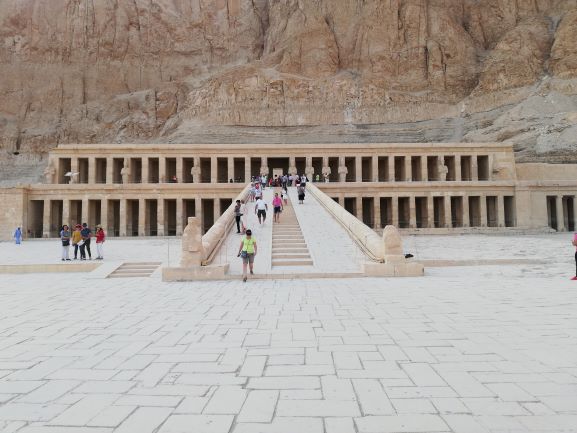 Luxor trip from Marsa Alam is a private day tour to visit the Valley of the kings and Karnak temples. It is a private excursion to explore Luxor city which was the capital of ancient Egypt. Experience the old history of Egypt in one of the oldest cities in the world. We start a bit early in the morning around 3:30 am from your hotel to Safaga. We arrive at Luxor at about 09:15 am. There will be a stop for a little break for toilets, tea, or breakfast. Visit the marvelous Karnak temples then cross the Nile with a motorboat to the west bank. Tasty lunch will be waiting for you before the exploring Valley of the Kings and the temple of Queen Hatshepsut. Watching the colossi of Memnon will be a great moment to imagine the glory of the past.

Luxor from marsa alam was so nice. the tour is a bit long from our hotel but our comfortable car made it easy. we advise everyone from Czech to book with this excellent company.