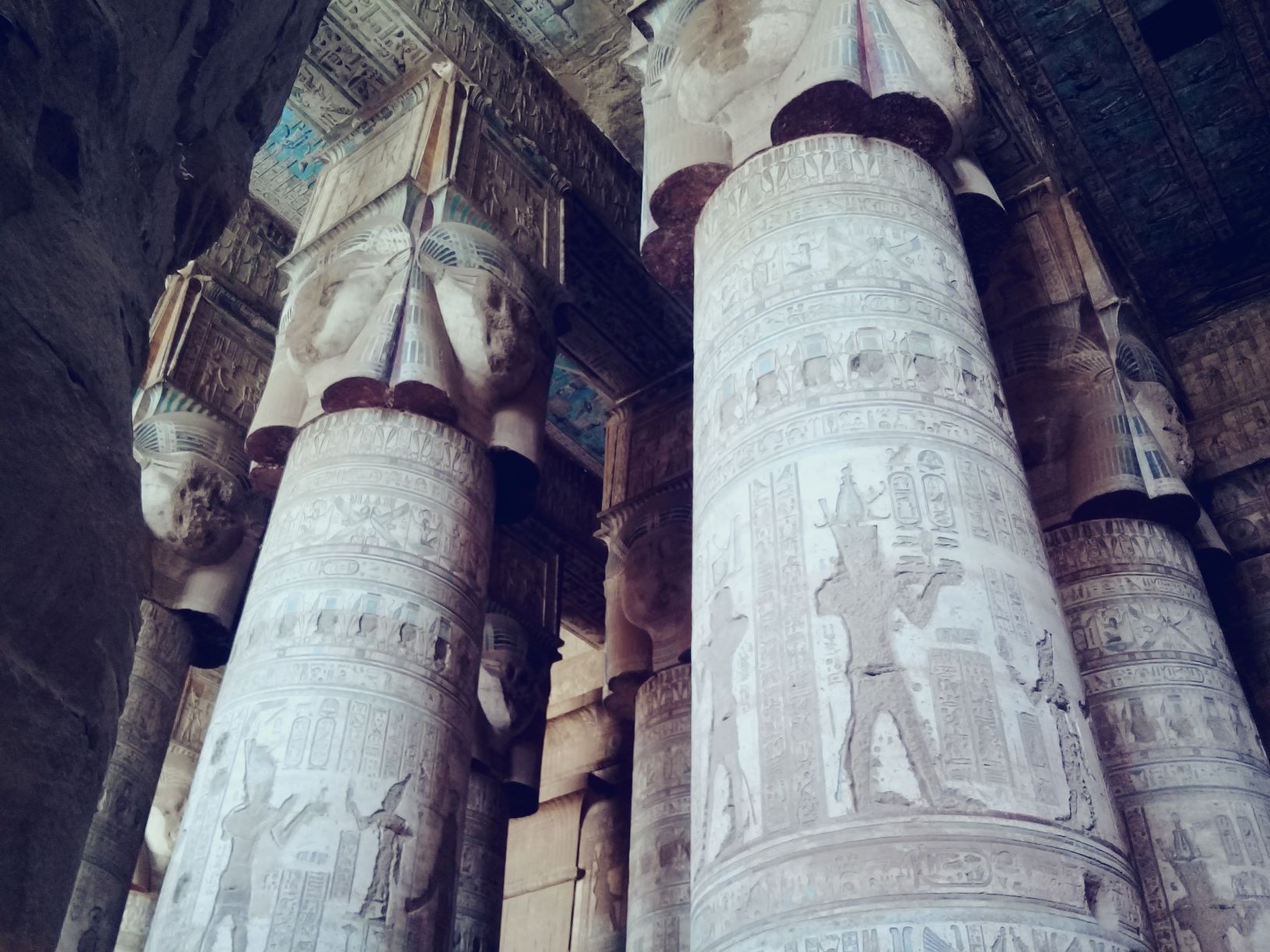 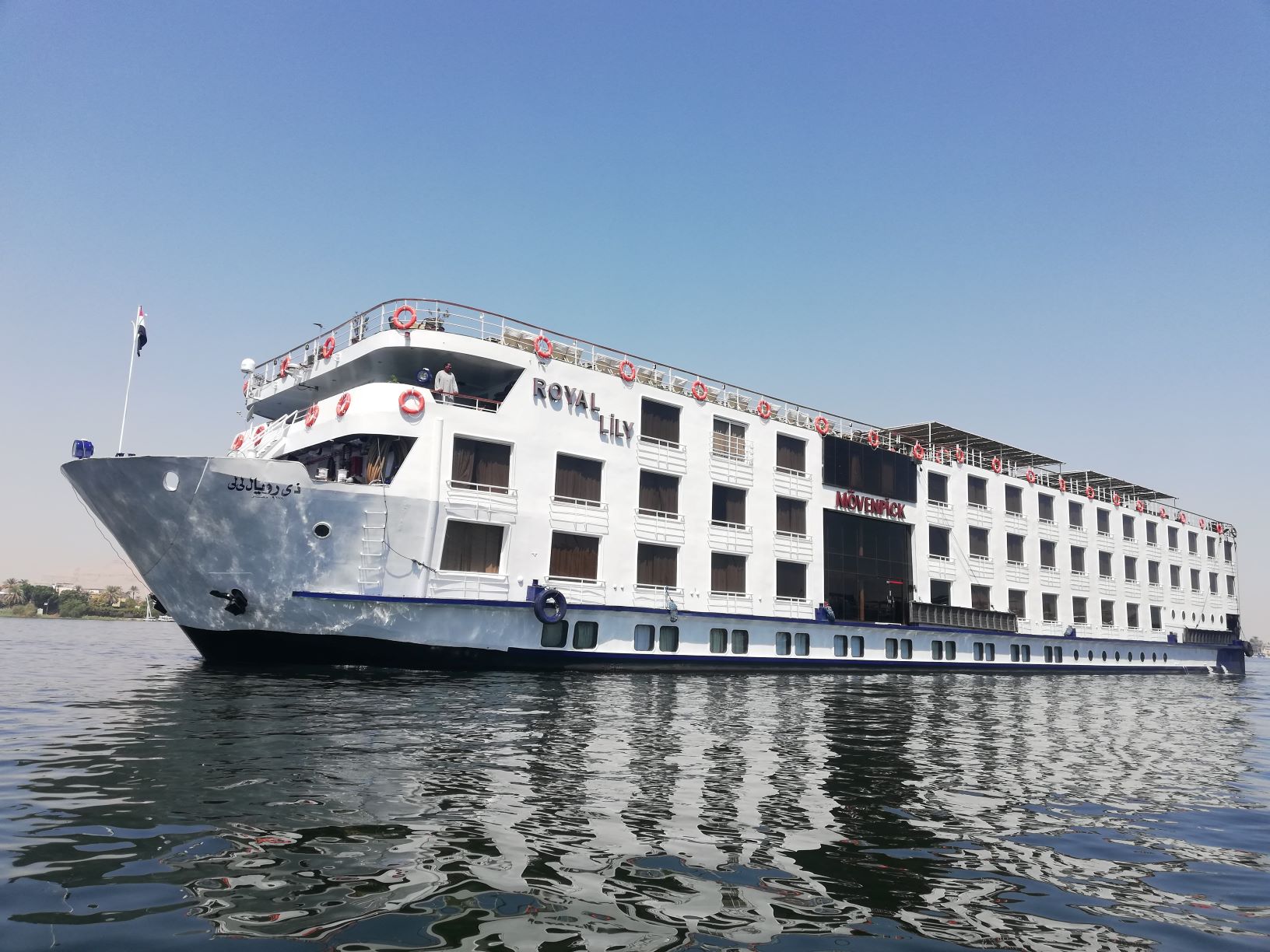 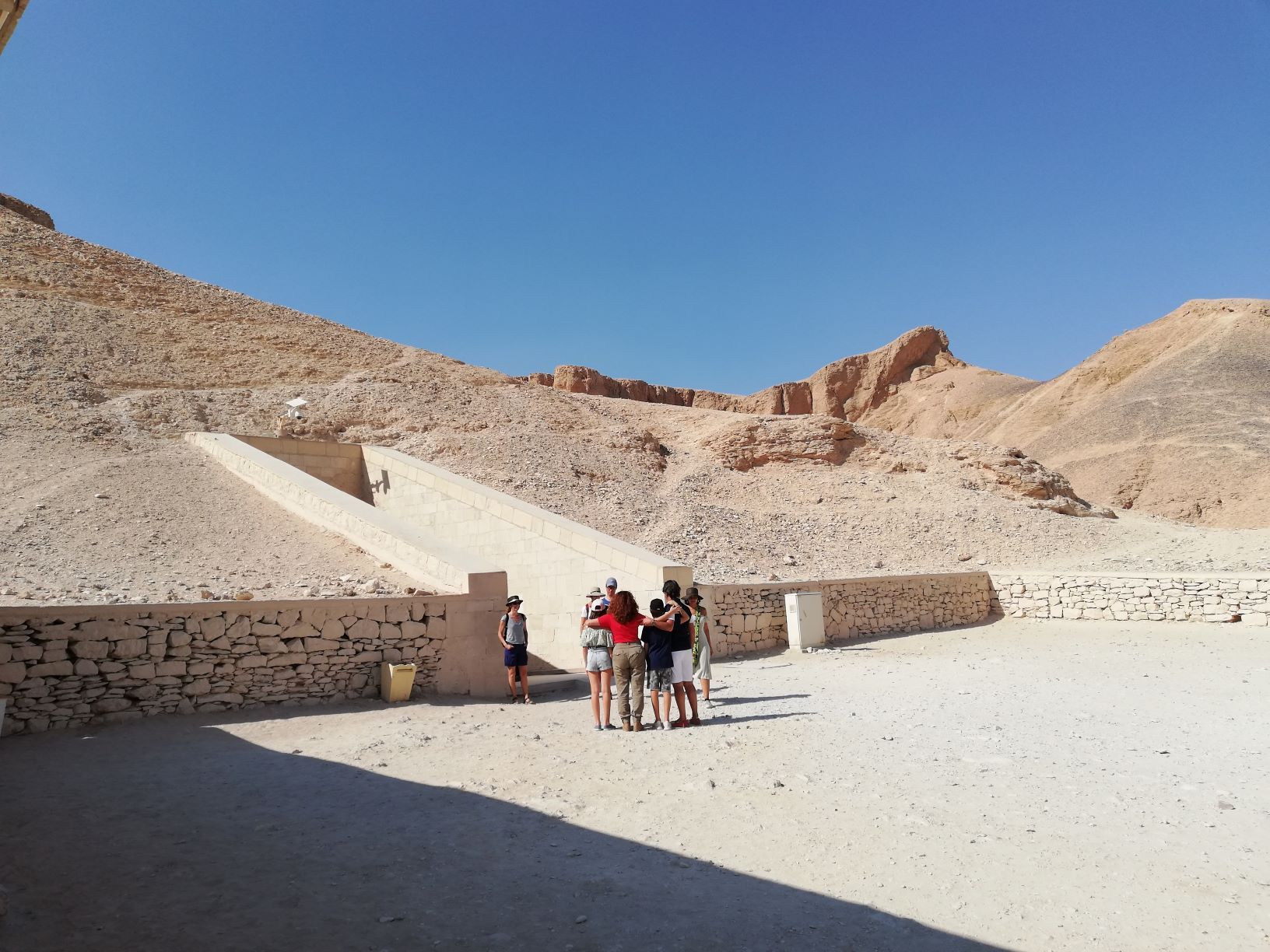 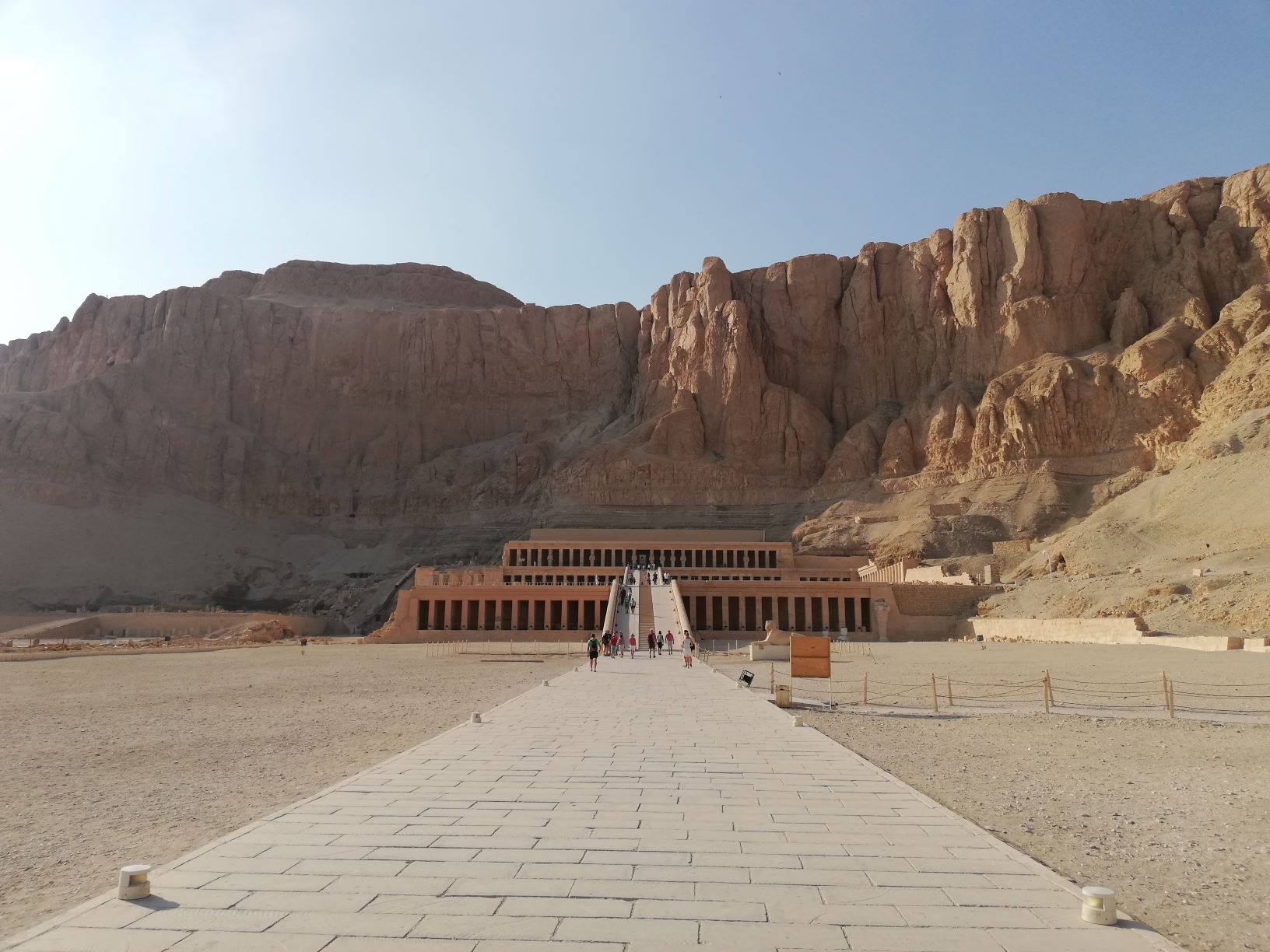 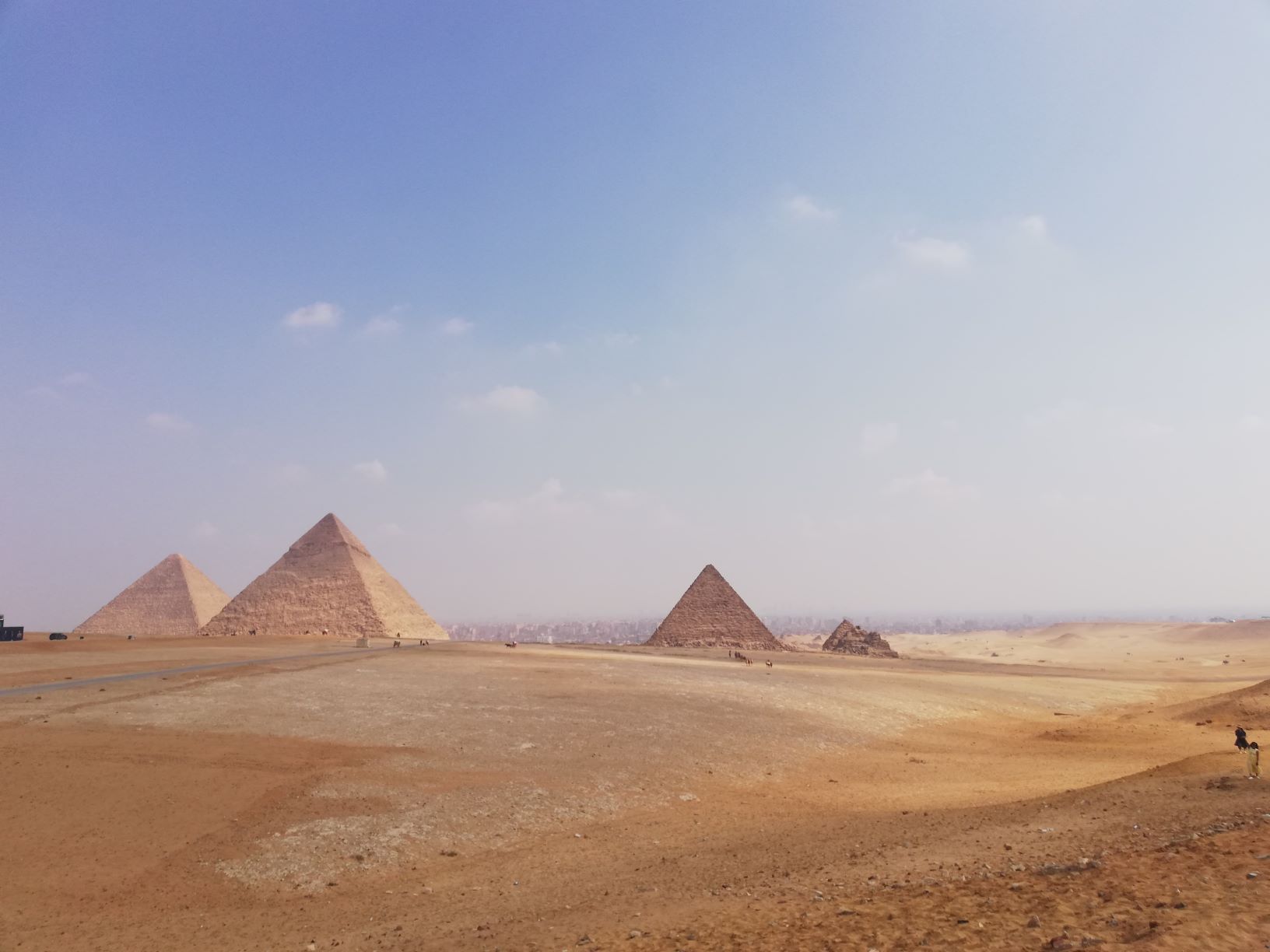 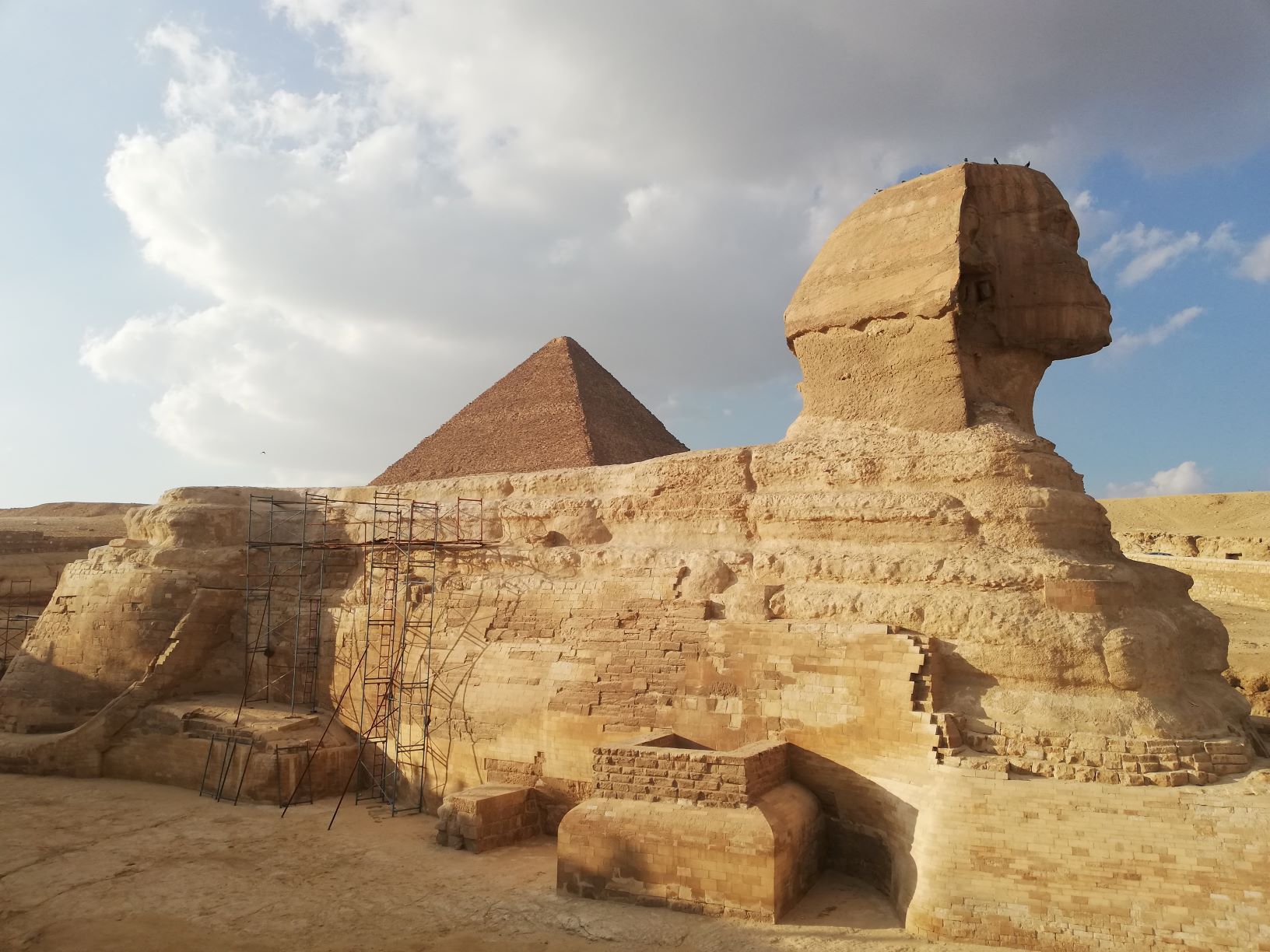 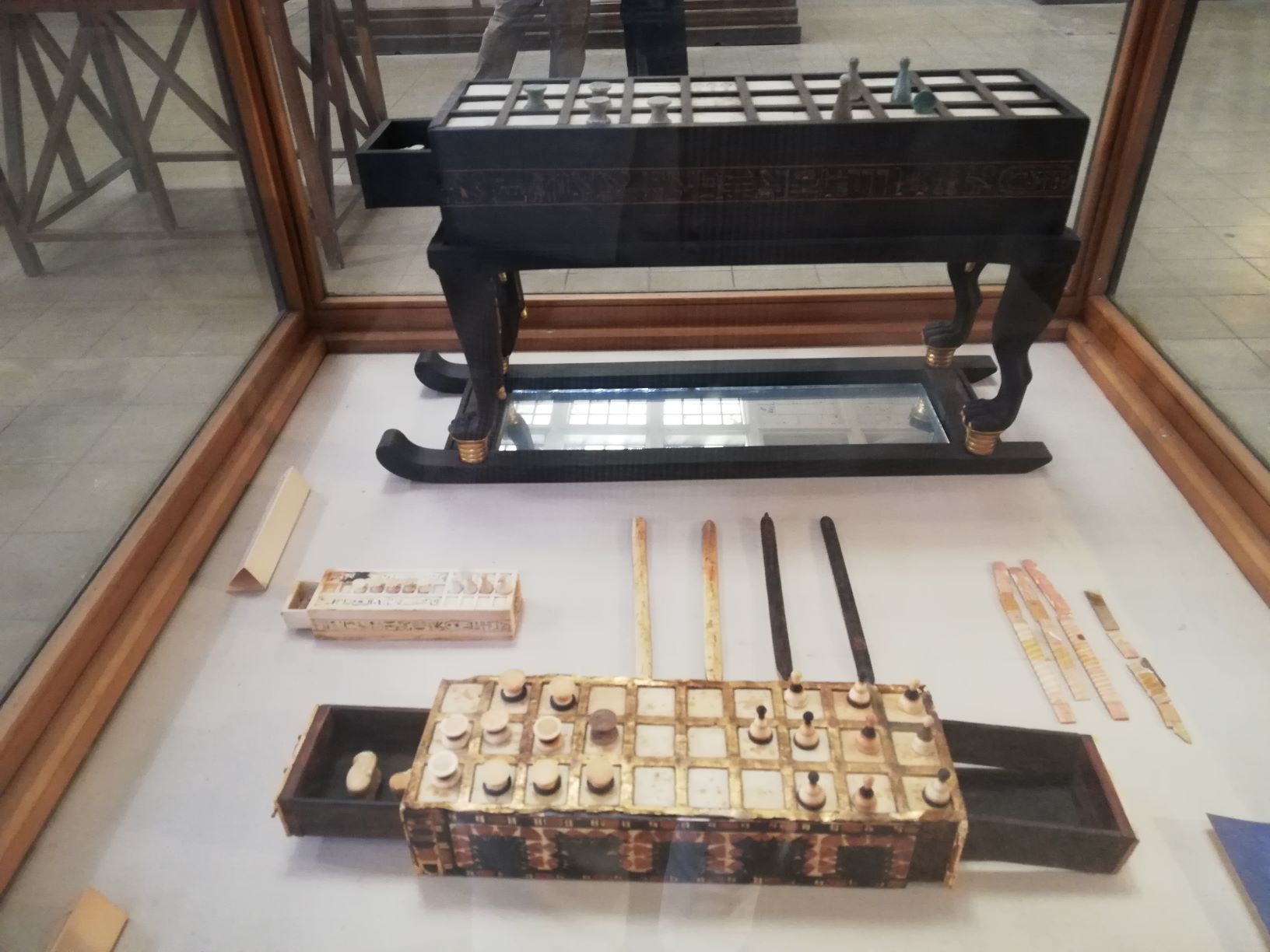 Arrival to Hurghada international airport, meet & greet by our representative at airport & assist through formalities, transfer to your All Inclusive hotel, overnight at hotel. (All Inclusive)

Early Morning transfer by Private deluxe (vehicle /coach) to Qena city ( 220 km / 3.00 hours ) to visit the great Temple of Dendara which is situated 45 km south of Luxor from the western bank. The Temple of Hathor is an extraordinarily well-preserved site that was once the center of the cult of Hathor, goddess of love, music, beauty and motherhood, The Temple Complex covers an area of 40,000 square meters. Then continue driving to Luxor arrive for a guided visiting the magnificent Temple of Karnak with its awesome hypostyle hall, pylons, columns, statues,… Later we visit the Temple of Luxor which used to be as the ancient center of many festivals and consider one of the most beautiful & huge temples of Thebes. Nile cruise check in & dinner served on board & live entertainment & overnight (B/L/D)

After Breakfast a guided tour visiting the Necropolis of Thebes at the west bank where located the Valley of the Kings, known as the “Place of Truth, where the most famous tomb of Tutankhamun which was discovered by Howard Carter in 1922.  The funerary temple of Queen Hatshepust “Deir Al Bahary.  Finally visiting the twin Statues of 18 meters high Colossi of Memnon remains of funerary temple of Amenophis III then back to the cruise.

Lunch, Sail to Esna city and time to relax on board the sundeck watching the great scenes on both banks of the Nile watching the daily life at the Egyptian country side (Upper Egypt) Cross the Lock, Sail to Edfu Dinner, and overnight ( B/L/D )

Breakfast on board; shore excursion to by horse carriage to the temple of Horus in Edfu (best preserved cult temple in Egypt) Horus was the god of the sky whose eyes were the sun and the moon. He became equated with the king, and therefore the King was Horus manifest. It was believed that the mound rose from primal waters at the beginning of time, and Horus the Falcon was said to have landed on it. Back to then cruise for lunch and rest.

In the afternoon we arrive at Kom Ombo, visit the temple shared by two Gods Sobek (Crocodile) and Haroeris (Headed Falcon) dates from about 180 BC during the Ptolemaic era, with additions made into Roman times. In ancient times, Kom Ombo was important because of its location on the crossroads between the caravan route from Nubia and trails from the gold mines in the eastern desert. The temple at Kom Ombo was also built at this time, under Ptolemy VI. Since this bend in the Nile was a favored spot for crocodiles to bask in the sun and threaten locals, it is natural that the temple would be dedicated to Sobek, the crocodile god. But it is unusual in having a double dedication. Return back to the cruise and Sail to Aswan, dinner on onboard, Egyptian Galabya party and live entertainment on board & overnight. (B/L/D)

Breakfast Box, 05.00 A.M Full day guided tour to Abu Simbel by private Vehicle/mini Coach  (by road early morning 05.00 A.M return back by 12.00 PM, 280 KM )a magnificent temple built by great king Ramses II southern borders of Egypt, where he wished to demonstrate his power and divine nature, Four colossal 20 meters high statues of Ramsess II sit in pairs flanking the entrance, Uniquely happen  twice a year the sun rays reach into the innermost sanctuary to illuminate the statues of Ptah, Amun- Re, Ramesses II and Re- Horakhty. The temple was cut out of the sandstone cliffs above the Nile River and when the High Dam was being constructed, this temple was moved to higher ground during the construction of the High Dam,  back to Aswan, visiting the High Dam which consider the most outstanding achievement in Modern Egypt history protected the country from the annual Nile flood, lunch & dinner on board & overnight (B/L/D).

Breakfast on board, disembarkation and proceed for a guided tour visiting the Philae Temple was relocated from its original site on Philae Island which was completely submerged under the waters of the Nile  during the preparation of the High Dam construction, but in a spectacular rescue operation, the great temples and monuments of Philae were pulled out of the water and re-erected on a nearby island the Agilika Island, now renamed Philae.  The Egyptian island of Philae was the center for worship of the Goddess Isis and attracted pilgrims from all over the ancient world, transfer  to airport  for a flight to Cairo   ASW / CAI arrive to Cairo airport, meet by our representative, transfer to hotel, balance of day at leisure by night spending an exceptional soiree by the great Pyramids attending the sound and light show at Giza plateau where the Sphinx relates Egypt ancient and colorful history in stereophonic sound with full sound and light effects highlighting the majestic Pyramids at Giza, dinner will be served at local restaurant, back to hotel & overnight .( B/D )

Buffet Breakfast, Check out from hotel , 08.00 A.M a full day guided tour visiting  Sakkara which is the best known for the Step Pyramid, the oldest known of Egypt's 97 pyramids. It was built for King Djoser of the 3rd Dynasty by the architect and genius Imhotep. The Great Pyramids (the only remaining wonder of world 7th wonders) the three largest and best preserved, the most well-known is  The Cheops's Pyramid  consists of 2.3 Million stone blocks, each weighing 2.5 to 15 tons, constructed as a tomb of the great pharaoh Cheops ,the second largest pyramid was built for Cheops's son, King Chephren (also known as Khafra ) In addition to the usual parts of a pyramid complex, pyramid is guarded by a huge Sphinx and attached with the valley temple , the Mighty Sphinx which represents the King Chefren with human head and lion body as a guardian. The third pyramid was built for the pharaoh Mycerinus (also known as Menkaure). Visiting The Egyptian Museum which is located at downtown houses over 120.000 antiquities of ancient Egyptian as well different prehistory eras, the most remarkable objects and the marvelous treasure of King Tutankhamun, end tour and transfer by Private deluxe (vehicle /coach) to Hurghada (460 km / 5.00 hours) one stop by road for rest then continue driving, arrive, check in to your resort, dinner & overnight. (B/D)

Buffet Breakfast & (Check out from hotel 12.00) transfer to the airport for the final departure and time to saying goodbye to new friends, end of our services. (B)

- Itinerary Variations : The above itinerary is subject to change due to circumstances beyond our control, Embarkation from Aswan or Luxor  according to cruise schedule, as well an alternative cruise boat of equal standard may be used.

- Prices in USD per Person per Package Based on 4* Hotels & 5* Nile Cruises.

- Above mentioned rates quoted in USD could be paid in Euro or any equivalent currencies.

- Should there any new taxes will be applied by government prices will be increased/any infliction in Exchange rate ($ = L.E 17.00).

- Rates based on minimum 2 Persons travelling together

We have requested a fully customized itinerary including Cairo, Nile Cruise and Red sea , they replied us very quickly with full informative travel plan with options of hotels and Nile cruises , confirmed our booking and when we arrived we found everything just perfect as requested !, it was our first visit to Egypt and we were very lucky to use the services offered by Samegypt Tours , We will definitely use their services again and next time we will let them arrange everything as we have a full confidence of their suggestions and choices , thank you very much . 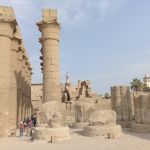 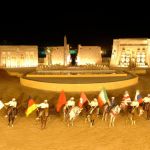 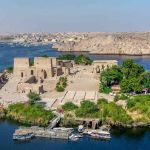 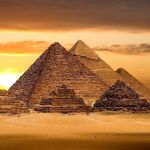 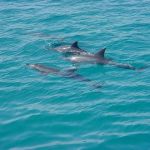 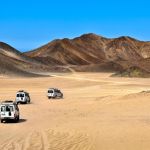 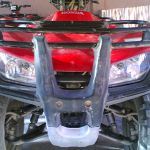 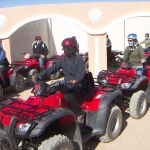 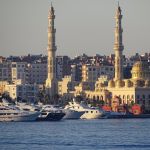 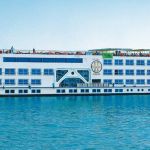 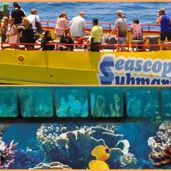 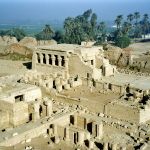 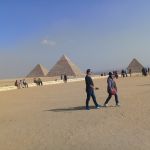 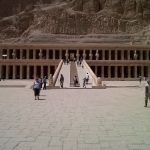 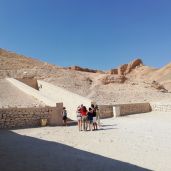 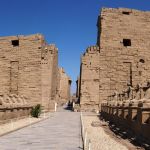