The end of Caesar

The end of Caesar 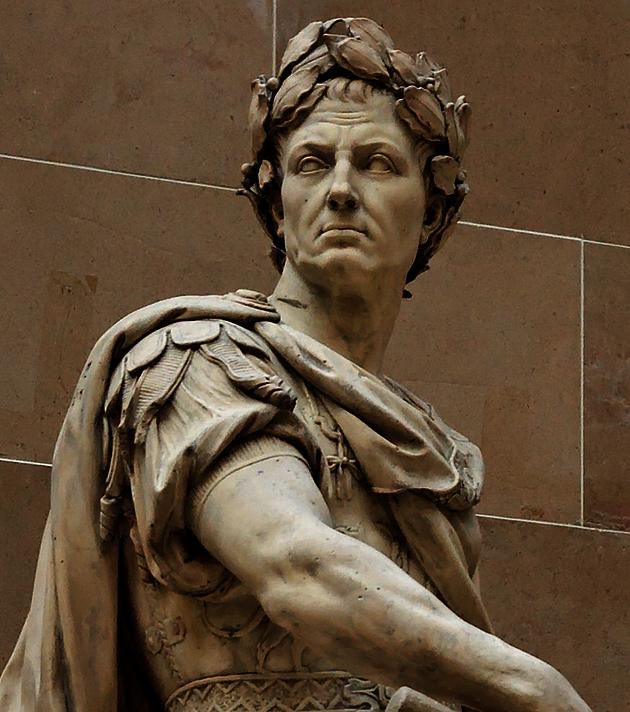 Caesar, (the Roman period 30 BC-642 AD) also stayed in Egypt after taking control of it and Cleopatra ordered a large boat to be filled with Egypt's finest accessories. This boat was to travel along the Nile and call at many cities. It was protected by Caesar's guards who traveled alongside it. Soon after, Cleopatra's found that she was pregnant with Caesar's child.

The boy was born on June 23, 47 B.C. they needed each other to succeed. They were both extremely ambitious and planned to establish an unprecedented Dynasty, Definitely to make Egypt the center of it. This led Cleopatra to think of her son as the first ruler of this Dynasty. Meanwhile, in Rome, many messages were sent to warn Caesar. He was anxious and soon had to return to his country to deal with that situation.

This led Cleopatra to think of her son as the first ruler of this Dynasty. Meanwhile, in Rome, many messages were sent to warn Caesar. He was anxious and soon had to return to his country to deal with that situation. Caesar left behind three legions (soldiers) that were expected to care for Cleopatra and keep order in Alexandria. Being home, Caesar celebrated his victorious wars. After celebrating his victories all over Rome, He invited Cleopatra to visit as an ally.

Cleopatra quickly accepted the invitation to Rome. She took her younger brother Ptolemy XIV just to avoid any possible revolt against her. To honor Cleopatra, Caesar erected a temple to the goddess Venus, where a statue of Cleopatra was erected. Many Romans got angry at that action, while others thought of Cleopatra as a woman only exploiting their beloved Caesar, to reinforce her power. Meanwhile, many Roman citizens supported Caesar. Soon after the celebrations, the Senate appointed him the sole counsel of Rome for five years. Then he began to get rid of the senate men and replaced them with his friends. Later on, he asked them to declare Cleopatra and Ptolemy as friends and allies of Rome. He also prepared a decree that would allow him to marry many women, including Cleopatra.

Caesar once again returned to the battlefield and in the spring of 45 B.C., he won the battle against Munda, Pompey's son. Definitely, he needed the support of his country. Cleopatra decided to leave due to many enemies and the lack of support by Roman citizens. While Caesar planned his mission, several high-ranking Romans in the senate thought Caesar was ready to be proclaimed an emperor. Word soon spread throughout Rome and many friends warned Caesar of plans to assassinate him. In March, 44 B.C. he was stabbed to death by many of the Senators, declaring the end of Caesar.
samegypt-tours.com