The Citadel of Salah El Din

The Citadel of Salah El Din 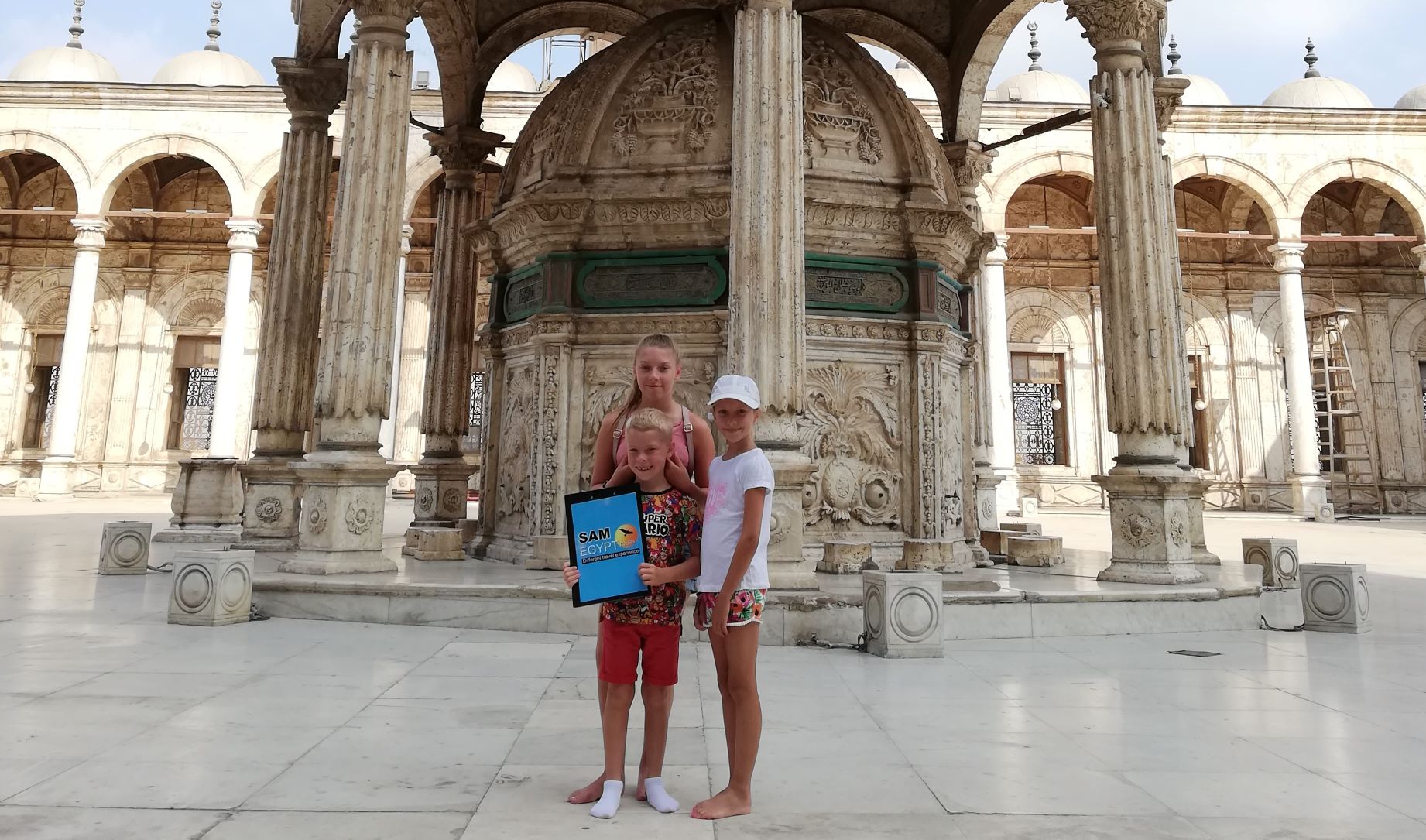 The Citadel of Salah El-Din (Kalat el Gabal or El Kala as it is locally called) was built on a spur of the Mukattam Hills dominated Cairo and commanding a view of the capital from its imposing ramparts.

The spur on which the Citadel was built had been previously occupied by a summer health resort erected in 810 by Hatim, one of Abbasid Governors of Egypt, the Palace had no special military purpose. Another palace was then built by Ibn Tulun in 870 on the same site, whose high and airy situation was conducive to the health of those living in it. It was called Kubbet El Hawa (the dome of the Air). This latter palace was in due course pulled down and replaced by a mausoleum.

Sultan Salah El-Din Yussef Ibn Ayoub, one of the most admirable characters in history, ordered a citadel to be built to serve as a stronghold for himself and his family in order to combat the heresy and subversive activities of the Fatimids and their partisans. He entrusted his most faithful minister the eunuch Baha El Din Karakush with the task of constructing both the fortress and the outer walls which were to surround the whole city.

Preliminary work commenced in 1176 and according to the credible statements of Arab historians, minor pyramids at Giza were demolished to serve as a quarry, and the finely squared blocks of stone were carried to the place.

Ibn Jubair who visited Cairo in 1183, said that the men who were employed in the building were European prisoners whom Saladin had captured in his wars and that even the Moslems who labored on the building had done so without pay. Saladin's fortress formed part of a scheme of fortifications that included meeting and completing the ramparts of all districts around.

Like the Syrian strongholds among which Saladin had been brought up, the citadel was not merely a fortress but a regular fortified town in which not only the garrison, but palaces, mosques, civil dwellings, workshops, stables, and even cattle pens found a place.

Salah el-Din never lived to see this work completed by his minister Karakush. He left Egypt for Palestine, where he conducted the campaign that ended in the capture of Jerusalem, and it was there that he died. Work on the construction was then suspended for over twenty years, until El Malek el Adel who ordered his viceroy, El Kamel, to resume building, the work being completed in 1203.

Within the walls of the Citadel, he erected palaces, enlarged its dimensions, and also had cleared out the sand from the well which had amassed within it.

Egyptian rulers long used the Citadel as a place, and a seat for Government as well as a barrack and an administrative center, a position it retained for a long period.

It was the principal residence of many rulers of Egypt and the symbol of their stability and power throughout all the changes of regime, and it was not until the middle of the last century that the palace was abandoned. Ismail then transferred the Khedivial residence to Abdin Palace which remained the official palace up to the time of dismissing Faruk in July 1952.

Governors and princes, one after another sought to perpetuate their memories by surpassing the work of their predecessors in the Citadel. The celebrated Queen Shagaret el Durr built nothing in the Citadel, but her name is mentioned in connection with it. She founded a military band that performed everything in the Citadel. It was in the bathroom of the Citadel that her second husband Aybek was murdered by her orders, and it was in the ditch at the foot of the ramparts that her body was thrown after her own terrible death at the hands of her rival's slave women.

It was in this fortress that Sultan Baybars (1260-1277) built his impressive tower and his fine castle. Mohamed en-Naser Ibn Qalaun (1293-1340) built a mosque that is still to be seen. Sultan Hassan (1347-1361) built a castle, and Amir Radwan el Alfi erected the imposing gateway that faces Salah el-Din Square.

Mohamed Ali gave special attention to the Citadel. He built the Gawhara Palace to serve as a private residence for himself and also for grand court receptions. He also constructed the Department of Justice, the Mint, and the depot for state Archives, all within the walls of the Citadel. Moreover, he established a factory in which more than 1000 workmen were employed and produced about 750 rifles a month.

How many such deeds of horror the walls of the Citadel must have been in his time and how fearful death must have reaped in that place! The most notable and tragic event in the long history of the Citadel was the massacre of the Mamluk beys on March Ist, 1811. These turbulent reactionaries had been invited by Mohammed Ali to reception within the Citadel. The Knightly Company on their handsome and richly caparisoned horses clad in gorgeous dresses and carrying splendid arms arrived.  At a reception to bid farewell to Tulun on his way to war with the Wahhabis.

At the close of the entertainment, they were winding down the narrow way enclosed by high walls when they found their passage checked by the closing of the great gates. Immediately Mohammed Ali's picked Albanian sharpshooters opened fire upon the trapped men, and all save one were killed. In less than half an hour Mohammed Ali had quenched the haughty vigor of 480 personalities as he might have wiped their names off a slate. Only one of Mamluk Beys is said to have been left alive. Legend states that, on perceiving the trap into which his companion had fallen, Amin Bey turned his horse and leaped mounting over the breastwork of the Citadel into the Moat below and thus escaped.

But history refutes this story and relates that Amin Bey's escaped due to the fact that he was ill in bed, and for that prosaic reason did not attend the fatal banquet.

When the great tragedy was ended and the last groan had died away, Mohammed Ali's doctor offered his congratulations, but he gave no answer, feeling so faint that he had to ask for a glass of water of which he took a deep draught.

The remaining Mamluks in the Egyptian provinces, 600 in all, were also put to death by Mohammed Ali's orders and the Governors there sent the heads of victims to the capital as a kind of receipt.

Two more events in the history of the Citadel may be recorded its occupation in 1882 by British forces after the battle of Tel El Kabir and their withdrawal in favor of the Egyptian garrison sixty four years later, on the 9th of August 1946 when the Egyptian flag was hoisted which now floats above Cairo's great Fortress announcing the Independence of Egypt.

The Citadel has also seen its modern heroes. It was the great hero and rebel Orabi and the heroes of Egypt's liberation; Mustafa Kamel and Saad Zaghlul. Finally, there rose the glorious day of the July 23rd, 1952 Revolution.

The Citadel's walls have seen many other changes. Today they look out over a landscape that is the scene of a new life, of a renascent vigor that has abolished the injustices of the past and has brought new prosperity to Egypt's people.