The Arab republic of Egypt

The Arab republic of Egypt 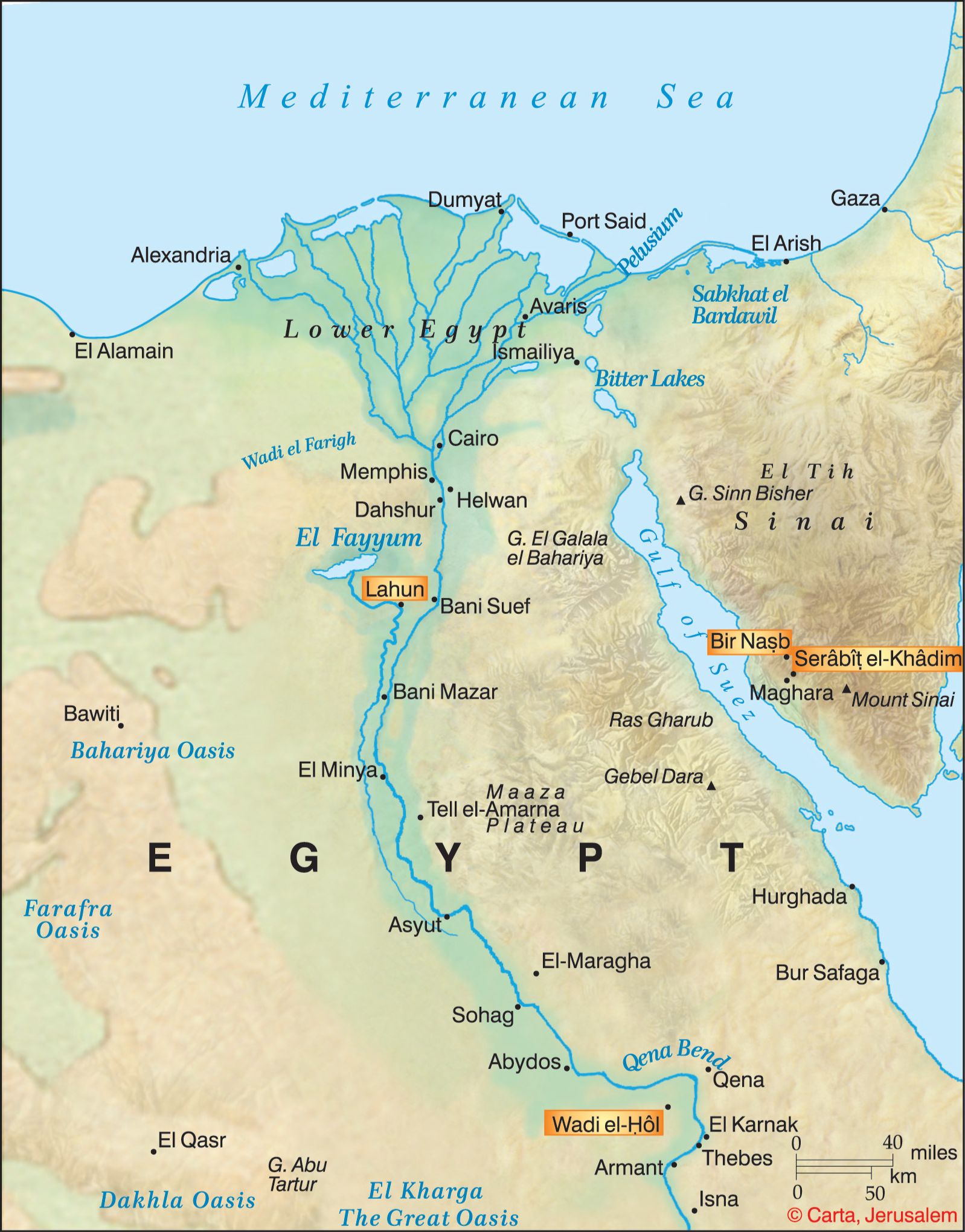 Egypt located in northeast corner of Africa, whose territory in the Sinai Peninsula extends beyond the continental boundary with Asia, as traditionally defined. Egypt is bordered by the Gaza Strip and Palestine to the northeast, the Gulf of Aqaba and the Red Sea to the east, Sudan to the south, Libya to the west, and the Mediterranean Sea to the north. Across the Gulf of Aqaba lies Jordan, across the Red Sea lies Saudi Arabia, and across the Mediterranean lie Greece, Turkey and Cyprus, although none share a land border with Egypt.
Egypt is home to one of the world's earliest and greatest civilizations, with a unified kingdom first surfacing around 3,200 BC. With a population estimated at more than 104 million (2019), it is the most populous country in the Arab world, and the third-most populous nation in Africa.

Governmental structure: Egypt’s government is based on republicanism, with a semi-presidential system of government

Official religion: Islam is the official religion of Egypt and is regulated by the government. 90% of the population are Sunni Muslims, followed by Christians.