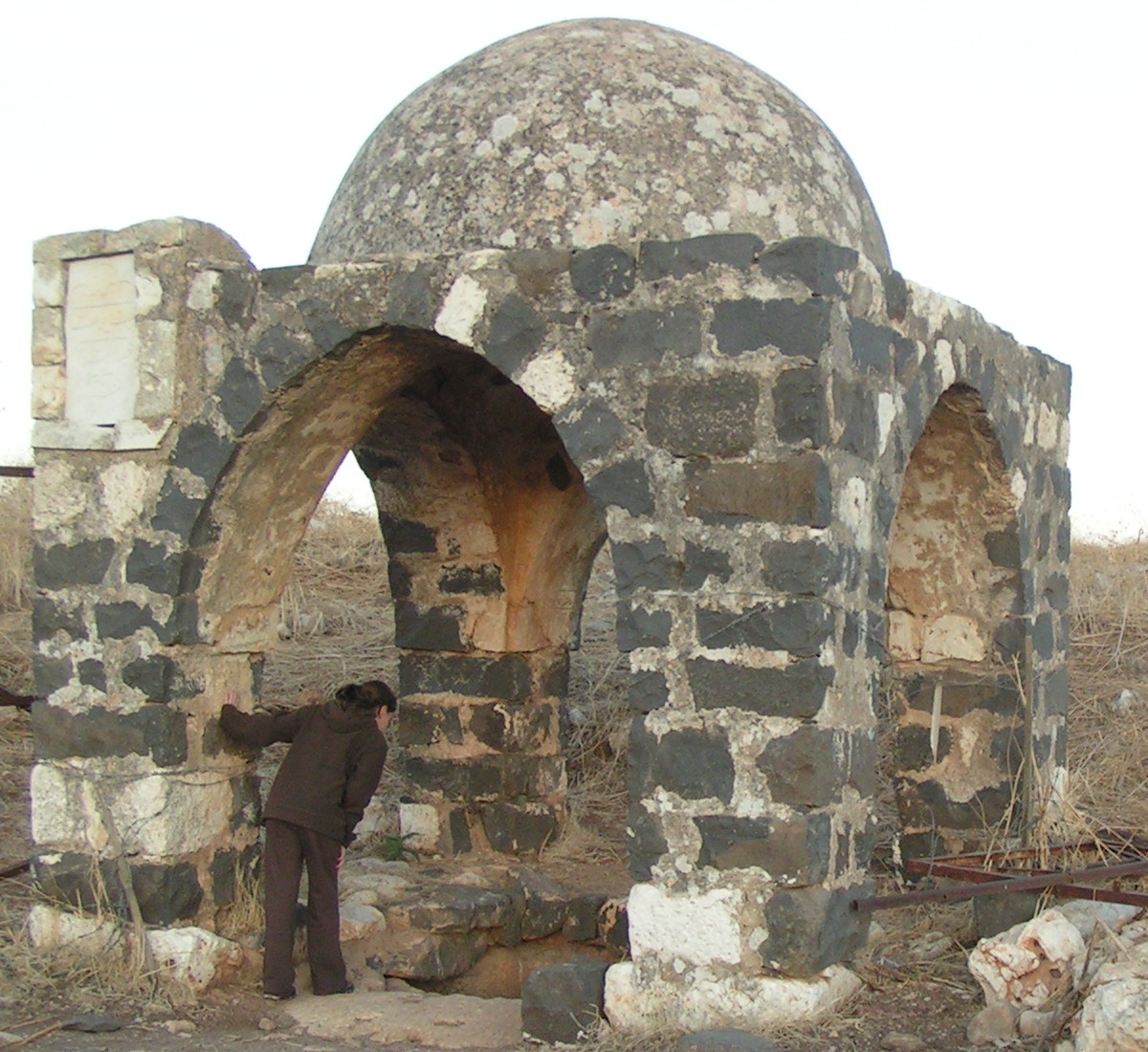 Joseph well is situated within the Citadel, but it is far older than the Citadel itself and is probably the work of Ancient Egyptians, although it takes its name from the Joseph of the Bible, but from Salah el-Din Youssef Ibn Ayoub, whose minister Karakush had it cleared of the accumulated sand which had choked it in the course of the centuries. He thus ensured a supply of drinking water for the Citadel, available in case of siege.

With the increase in the population of the Citadel, the quantity of water supplied by Joseph's well proved insufficient and an additional supply was needed. This was effected in 1311 by the Aqueduct which brought water from the Nile to the foot of the Citadel whence the water had to be raised by a chain of pumps having four wheels worked by oxen. One of these waterwheels is still to be seen in a ruined state near the southwest corner of the Citadel.

The Well consists of a shaft about 289 feet deep. The water is raised in Jars by two large wheels turned by the help of oxen, which go up and down on a sloping plane hewn out of the rock to about halfway up the shaft.